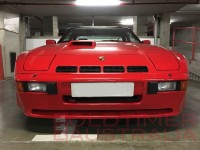 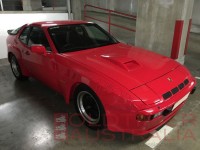 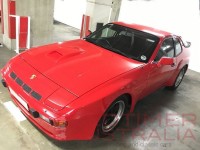 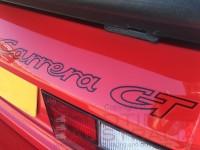 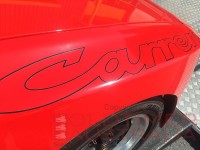 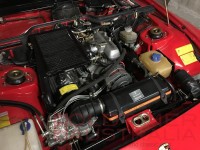 Only 406 Porsche 924 Carrera GT’s were built, of which only 75 were factory right hand drive. Porsche also built 59 Carrera GTS / GTS Clubsports and 19  Carrera GTR’s for racing.

Hence these cars are incredibly rare by todays standards and present a unqique opportunity for the enthusiast or astute collector.